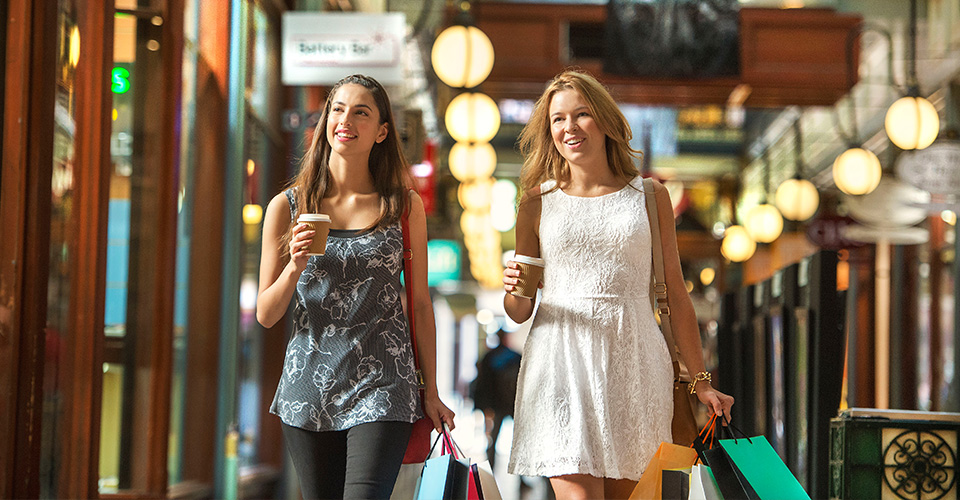 Adelaide is the most affordable mainland capital as stated in The Economist Intelligence Unit 2014. What's on in Adelaide?